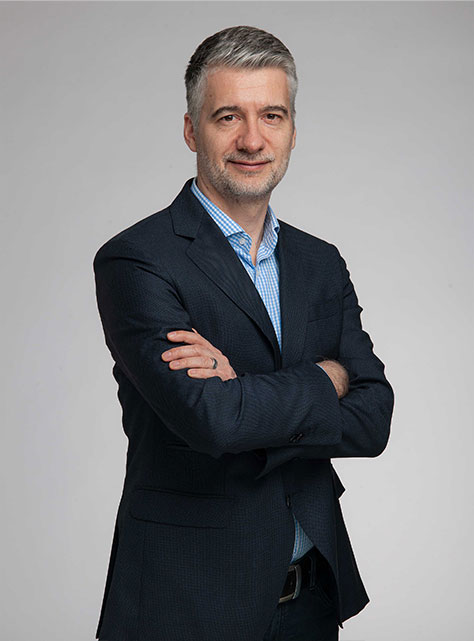 Csaba brings over 12 years regulatory and financial experience, a strategic mindset and an extensive international network to our Fund. Csaba was a regulatory expert in the Hungarian banking sector representing the Hungarian central bank at the Permanent Mission of Hungary to the OECD in Paris for 5 years. In 2004 Csaba moved to become chief of staff at the Ministry of Economy and Transport where he played a key role in its operations and rationalization. In 2007 he became Minister of Economy and Transport in Hungary where he served until the break-up of the coalition in 2008. Since then, Csaba has been a Founding Partner at Reservoir Strategies, a strategy consulting firm with a strong focus on the energy, transport and telecommunications industries.

We share news about our latest investments, local events and exciting trends.

Thank you! Your submission has been received!
Oops! Something went wrong while submitting the form.